0
was successfully added to your cart.

St Martin’s School is a private school with a rich South African heritage and an abundant and vibrant legacy in holistic education. It is founded on the firm belief in an all-encompassing Christian education that invests in each child on an academic, spiritual, emotional, cultural and physical level. Top-notch facilities, groundbreaking teaching techniques and dedicated educators enhance each child’s educational experience, their progress and their ultimate impact in the world beyond the school’s borders. 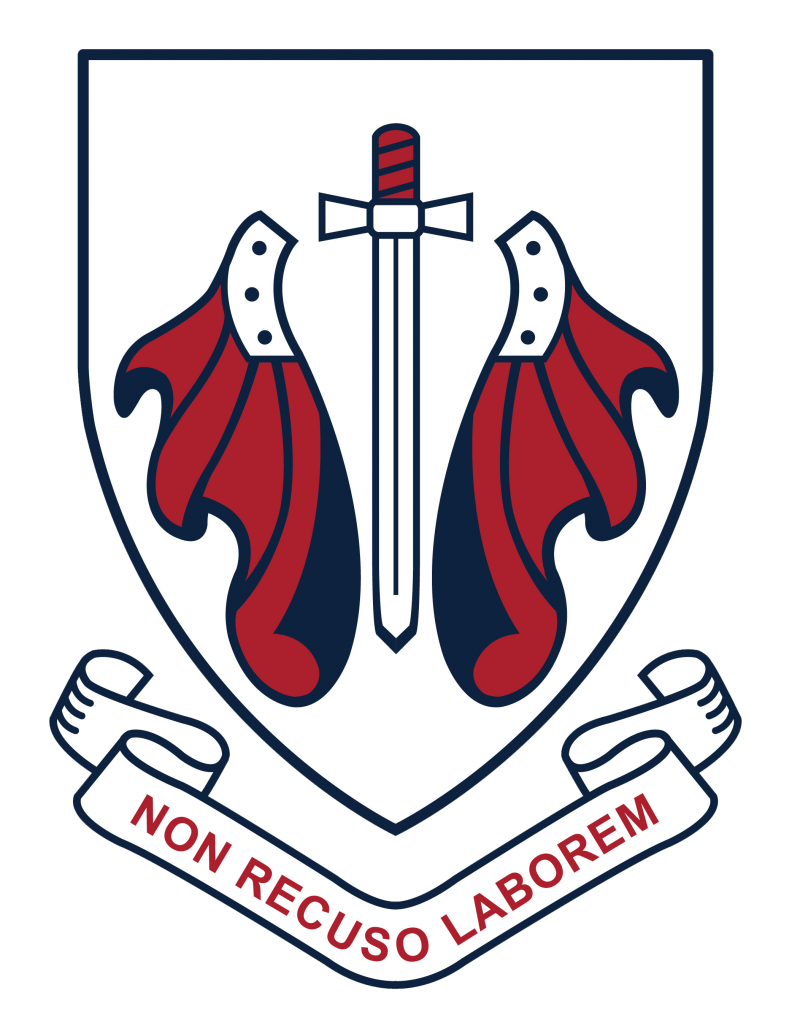 Origins with a heart for education and transformation…

St Martin’s was founded on the ethos of upliftment as is evidenced by its rich history. Its origin can be traced back to the foundation of St Agnes School for the training of domestic helpers in 1908. In 1922, St Peter’s Priory and College were added, offering a boarding-based high school education to the young men of South Africa.

In a country divided racially by law, St Peter’s College stood out as a revolutionary educational lighthouse, illuminating the way ahead to an equal and just educational system for all. It soon became known as the “Black Eton”producing powerhouse individuals who went on to transform the nation. The list of alumni is truly impressive including the likes of Oliver Tambo, Fikile Bam and Hugh Masekela, with many more former learners now holding key positions in government and large international corporations. The much-loved and respected anti-apartheid activist, Father Trevor Huddleston, served as chaplain to the school.

The governing council was later put under pressure from the Apartheid Government and the school was closed in 1956. However, the Anglican Church  ensured that education continued in this attractive part of southern Johannesburg. After various renovations the school was renamed and reopened for business in 1958. St Martin’s School was born.

A preparatory school was added in 1971 and girls started attending in 1977. Against the laws of the country at the time, black pupils were given access to St Martin’s as early as 1981. 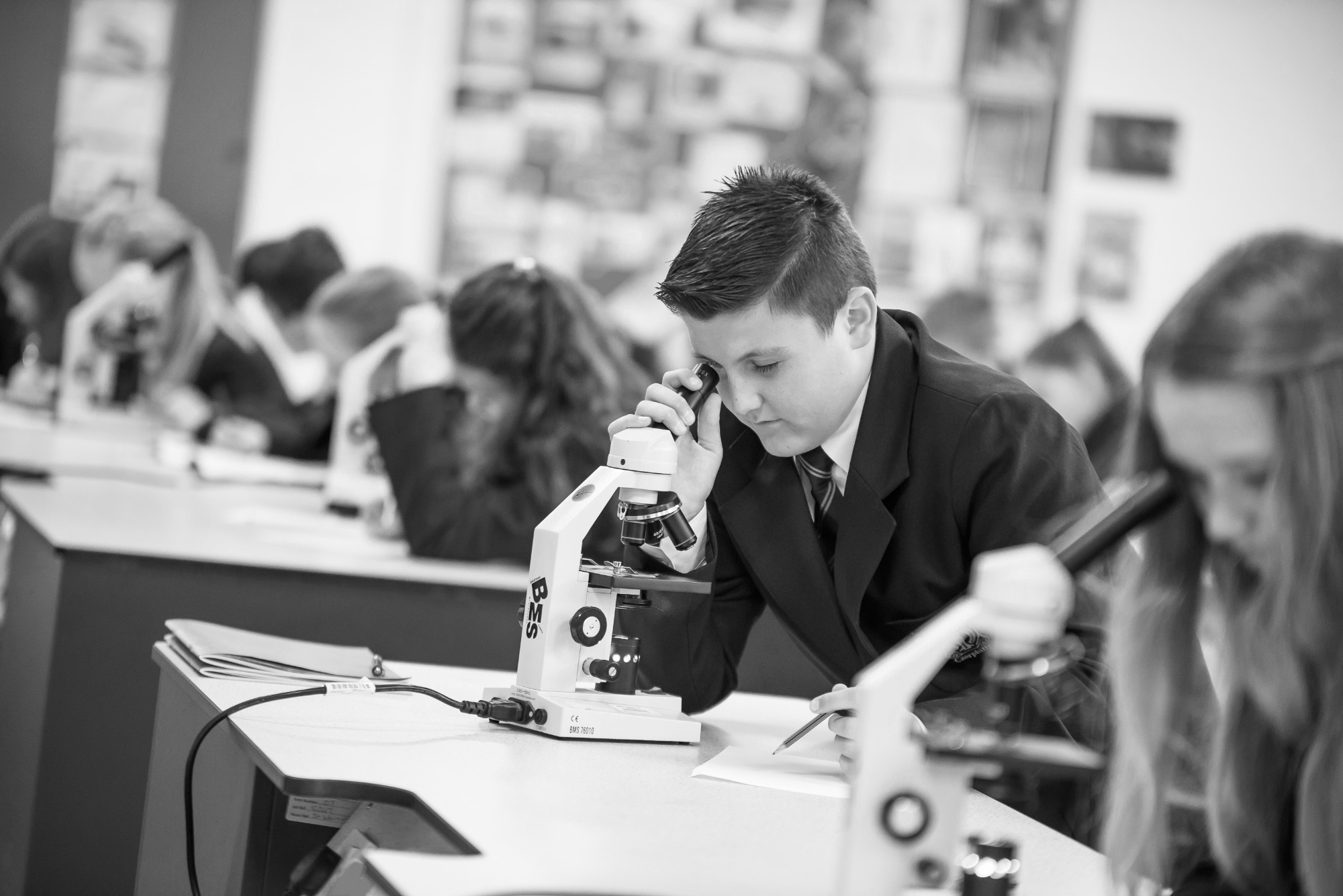 As an independent, non-racial, co-educational boarding school, St Martin’s is especially valued by parents seeking a world-class academic environment for their children that reflects, and is guided by, Christian standards. Learners of all faiths and denominations are admitted. Daily assemblies and the weekly celebrations of the Eucharist form integral components of the school’s ethos.The Chaplain spends time with every class during the week and learners who wish to do so may ask to be prepared for Confirmation.

The education at St Martin’s is comprehensive and well-integrated, seeing each individual as a whole. It’s not simply about making good grades or excelling on the sports field – Who they are becoming is every bit as important as What they are becoming. By instilling wholesome values and growing upstanding citizens, pupils are encouraged to think beyond themselves, contribute to the wider society and become game-changers in line with alumni who have gone before and helped transform South Africa.

Independent Schools’ Association of Southern Africa (ISASA)
The school is affiliated to ISASA and is registered with the provincialDepartment of Education.

Independent Examinations Board (IEB)
Learners are prepared for the National Senior Certificate Examinations of the IEB. All South African tertiary institutions and most universities worldwide accept superior results in the IEB examinations for admission into degree courses.

St. Martin’s Pre-Preparatory school encourages critical thinking and creativity from a young age.Each year becomes slightly more structured in order to prepare pupils for Grade 1, while still maintaining a fun, explorative environment that encourages learning and discovery. As a nurturing, family-orientated pre-school, parents and pupils alike are encouraged to be a part of the family. Colourful classrooms are alive with the chatter of happy, busy children who are growing on all levels ready to face the challenges that lie ahead.

The carefully designed programme allows children to develop their creativity, enhances their communication skills and boosts their ability to interact socially and meaningfully through play. It’s at this critical stage that children develop the perceptual skills that form the foundation for further learning.Literacy and Numeracy Skills are developed with a Mathematics curriculum from Singapore, Letterland and THRASS (phonics programmes) as the basis of the curriculum.

St Martin’s Preparatory School consists of theJunior Primary (Grades 1-3) and the SeniorPrimary (Grades 4-7). The Prep School believes in giving each pupil the opportunity to discover, grow and achieve their maximum potential in a safe, stimulating and holistic environment. All pupils learn in different ways and the caring, enthusiastic educators help each one develop into confident, independent thinkers in their unique way. Classes are small and focused, guided by teachers dedicated to educational excellence.

“Education is not preparation for life; education is life itself.” – John Dewey

The curriculum is dynamic and balanced, fostering both academic and personal growth, while instilling a life-long love of learning.A “growth mindset” is encouraged with the emphasis on the learning process, and personalised learning styles are explored and developed at this stage.

Singapore Maths and the THRASS Language Programme form the basis of the academic curriculum. Each child’s development is further complemented by weekly visits to the music room, computer centre, library and physical education class. Educational outings are arranged to support classroom themes and expand horizons, while an integrated sports programme exposes children to a variety of sporting codes.

Parents are integral to their child’s progress and are kept informed through regular meetings and reports. The school is well supported by therapists who offer occupational therapy, speech therapy and play therapy. Class teachers also offer pupil support lessons to those children who require additional assistance.

The school believes whole-heartedly in the value of hard work – dedicating yourself to, and persevering through, any task or challenge you may face. Learners are encouraged to adhere to the school’s motto “Non-Recuso Laborem”and to strive for their best in all they do.

High School is the springboard into the great big world beyond school. As such, it’s vital to prepare learners for the next phase of life and help launch them into their ultimate success. In line with the requirements of the new curriculum, the High School has moved away from the traditional model of educators dispensing knowledge to passive and obedient students. Instead, a dynamic learning environment has been created in which meaningful and realistic learning experiences take place. Equally, great emphasis is placed on the all-round development of each individual and much care is taken to nurture a sense of purpose and identity within each student. In addition, a partnership of co-operation is established between students, teachers and parents, in order to monitor and promote the child’s sense of motivation and commitment. The ultimate goal is to equip students to step confidently into their future, and thrive. Currently, the High School is a complex of charming older buildings set in beautifully tranquil gardens. The Chapel, which is the focal point of the St Martin’s community, was designed by the Herbert Baker and FLH Fleming Stable of Architects. There is a Chaplain and a qualified counsellor who is available at all times to help students with personal problems and to provide career counselling.

As with the Preparatory School, excursions are regularly undertaken to broaden the learning experience, spark interest in a variety of fields and topics, and expose learners to the culturally rich world we are a part of through exhibitions, shows and places of interest.

Help us grow this vision to impact the future generations